GAL(Generic array logic) microchips are FPGA and CPLD grandfathers.
AMD Palce16V8h is an 32x64 array of AND elements. 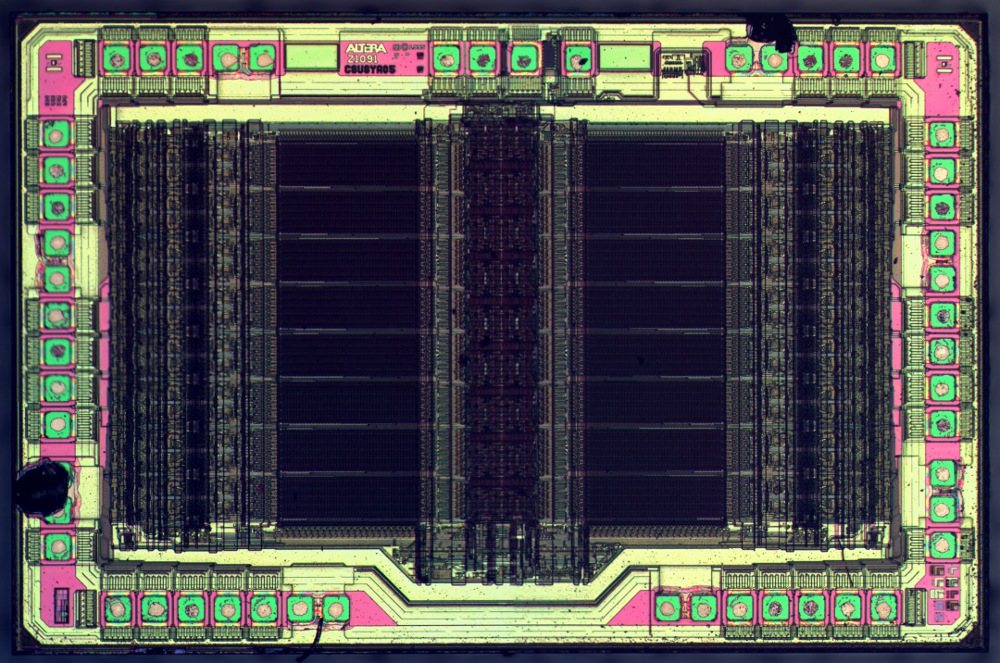 ATmega8 - one of the most popular 8-bit microcontrollers. 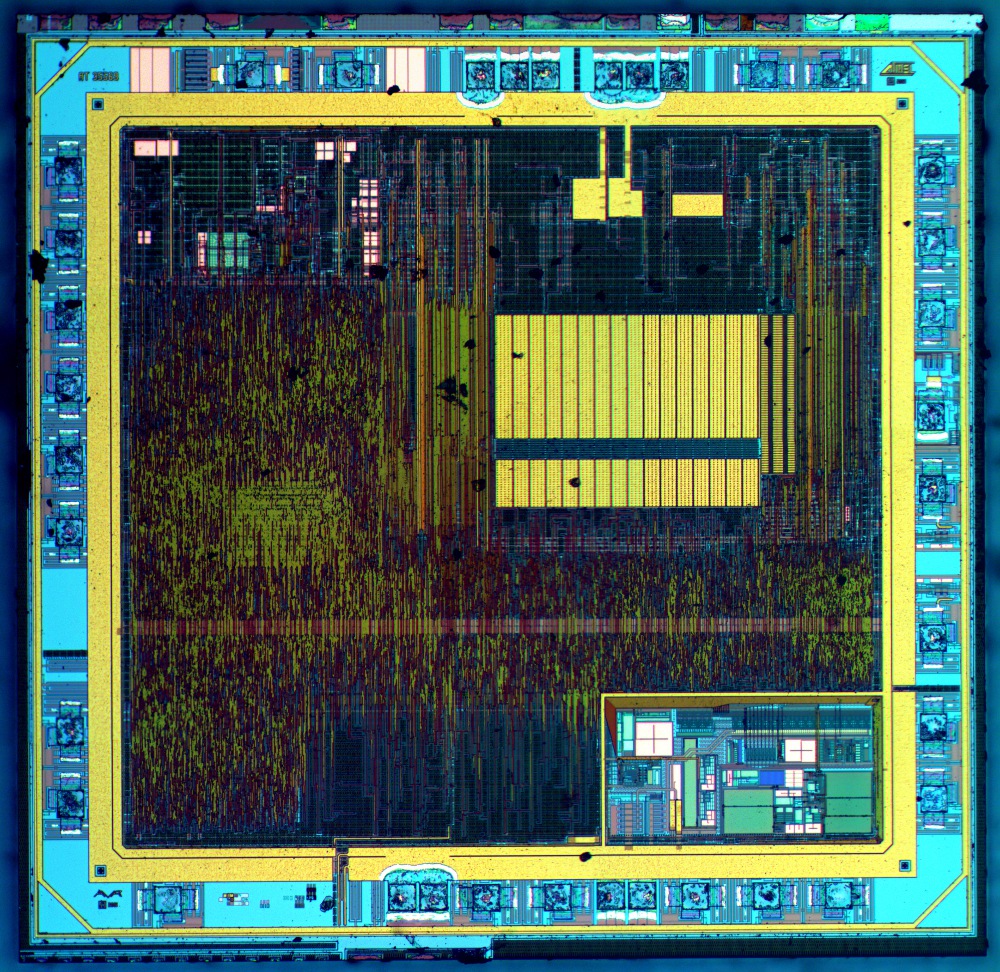 STM32F100C4T6B - is the smallest microcontroller made by STMicroelectronics based on ARM Cortex-M3 core. 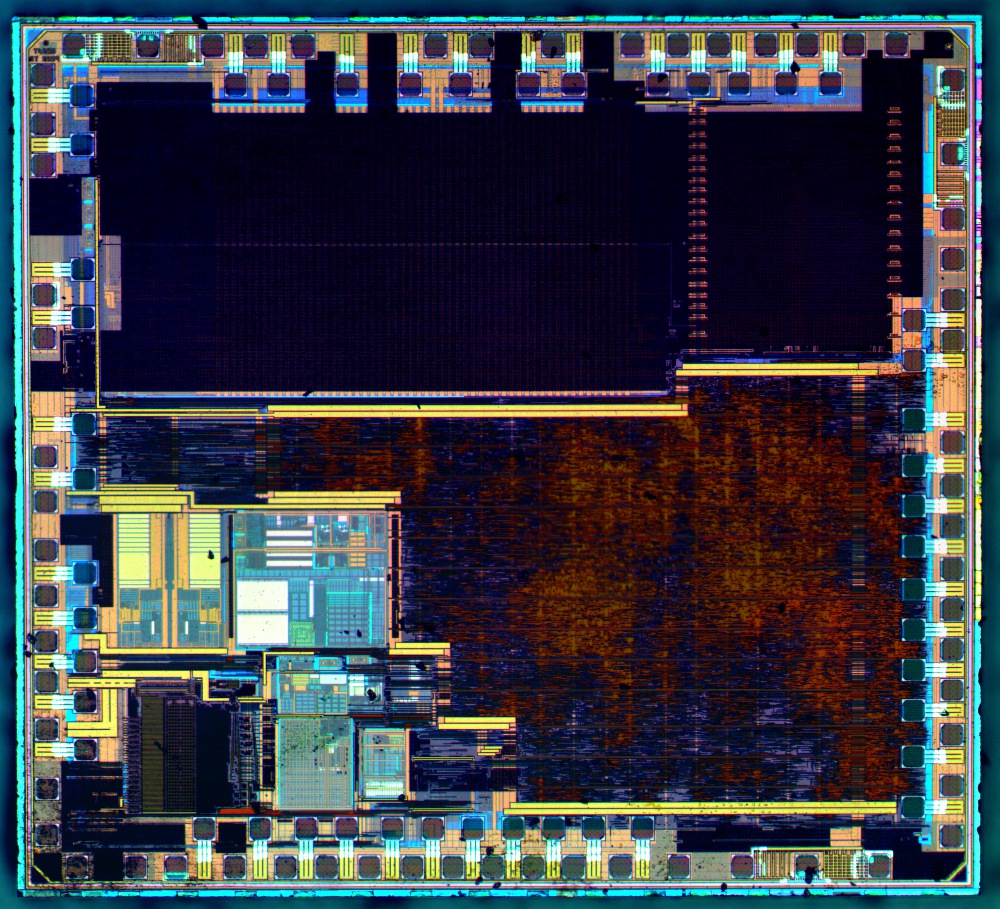 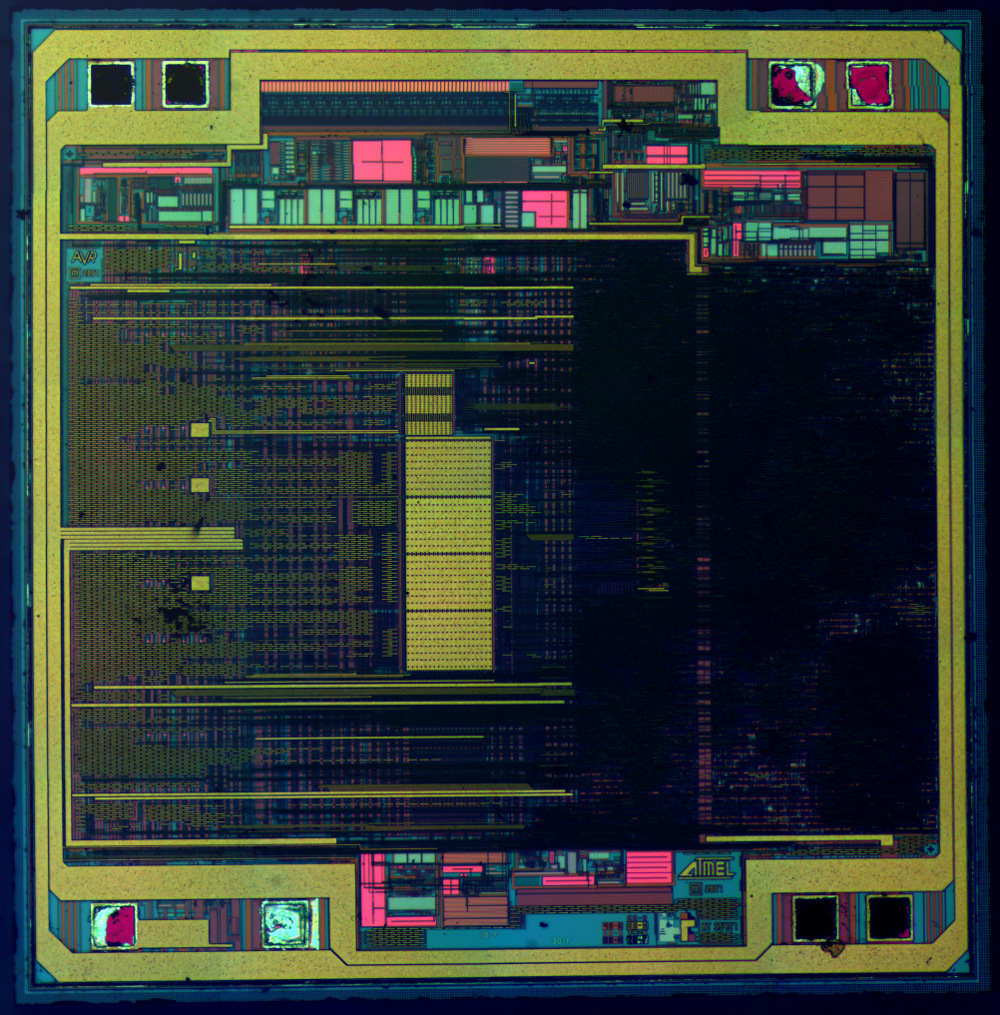 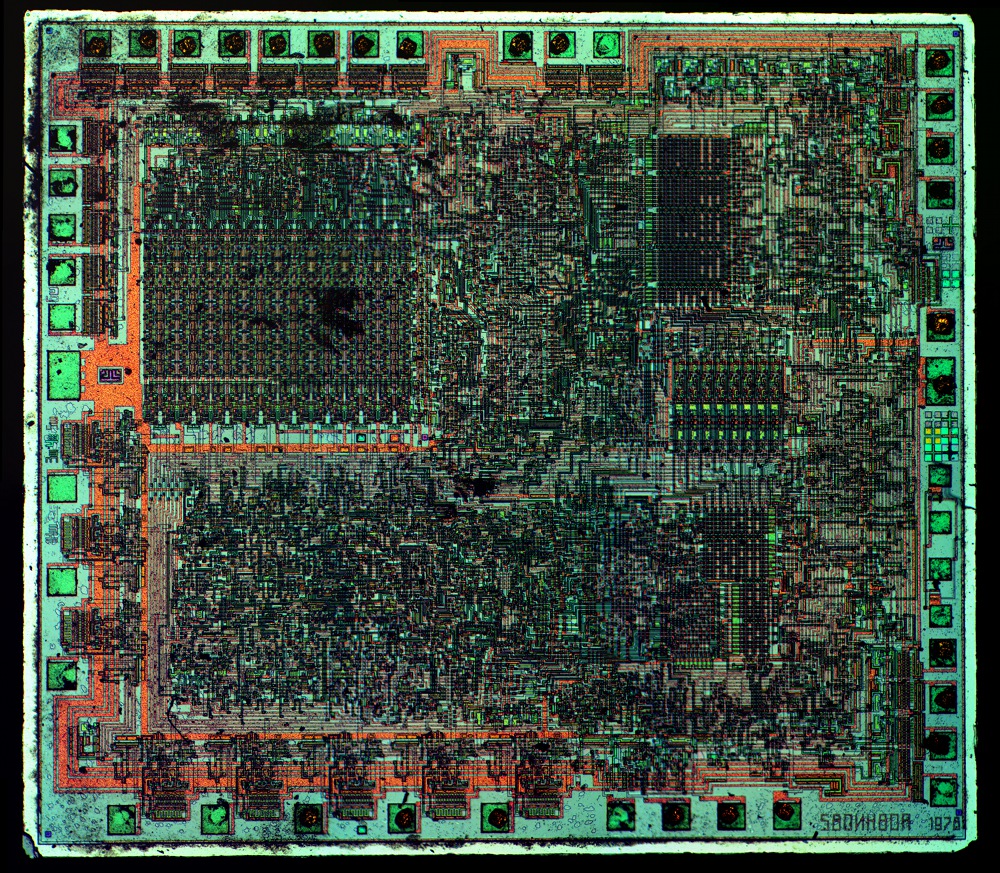 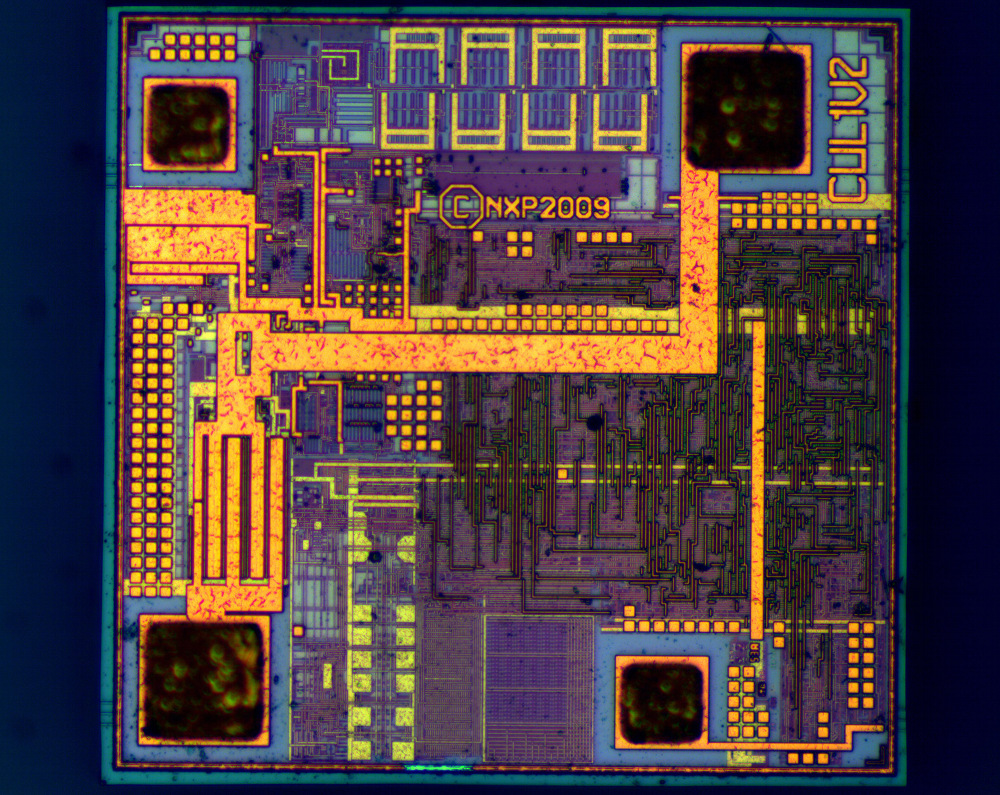