Designed for AM radio preamps, but found much wider use in low-noise amplifiers.
Genuine part first, from reliable EU supplier. SMD marking 2AW 6o. Die size 358x358 µm. Die crack is on me. 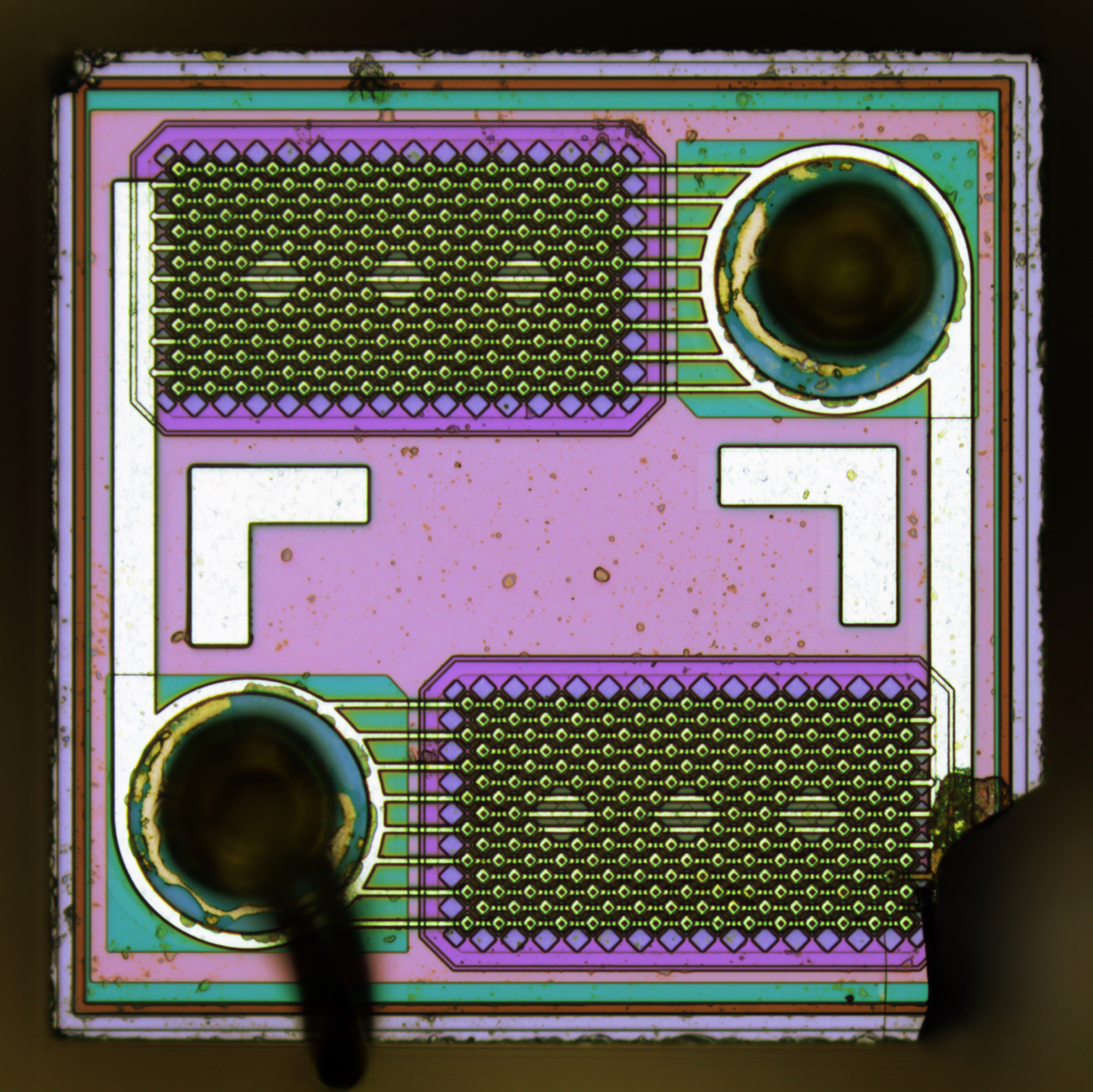 Rarely we need to look closer at transistors: 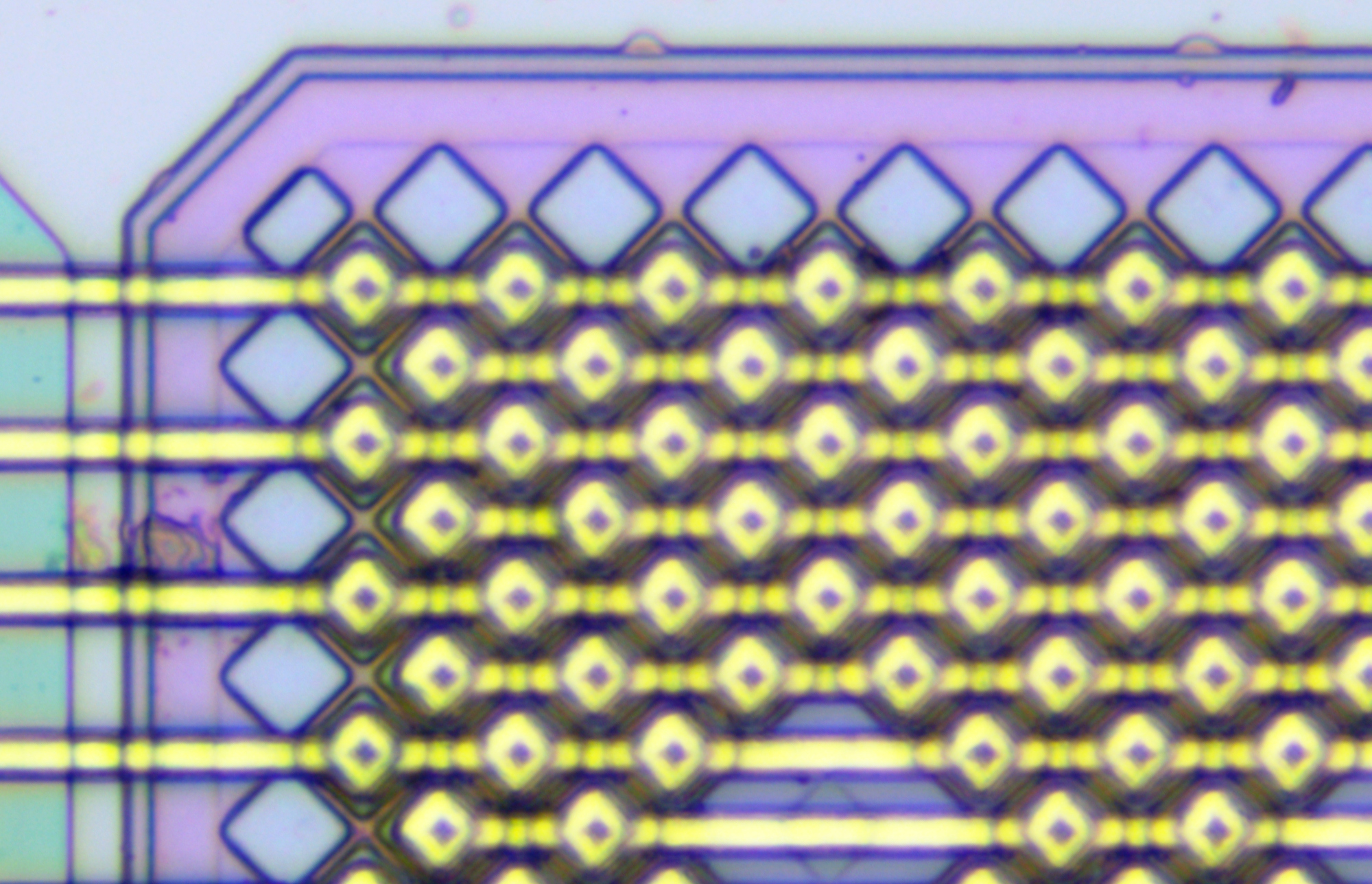 Now fake one, SOT-23 marking 2Ap 48 from random Chinese online seller, claiming to sell genuine part. I've also got one even more fake with KN marking, did not even bothered to decap, must have been some random transistor they had laying around. Identified by Jeroen Ponte as probably counterfeit - which is especially likely as NXP stopped production of the original part. Die size 426x399 µm. 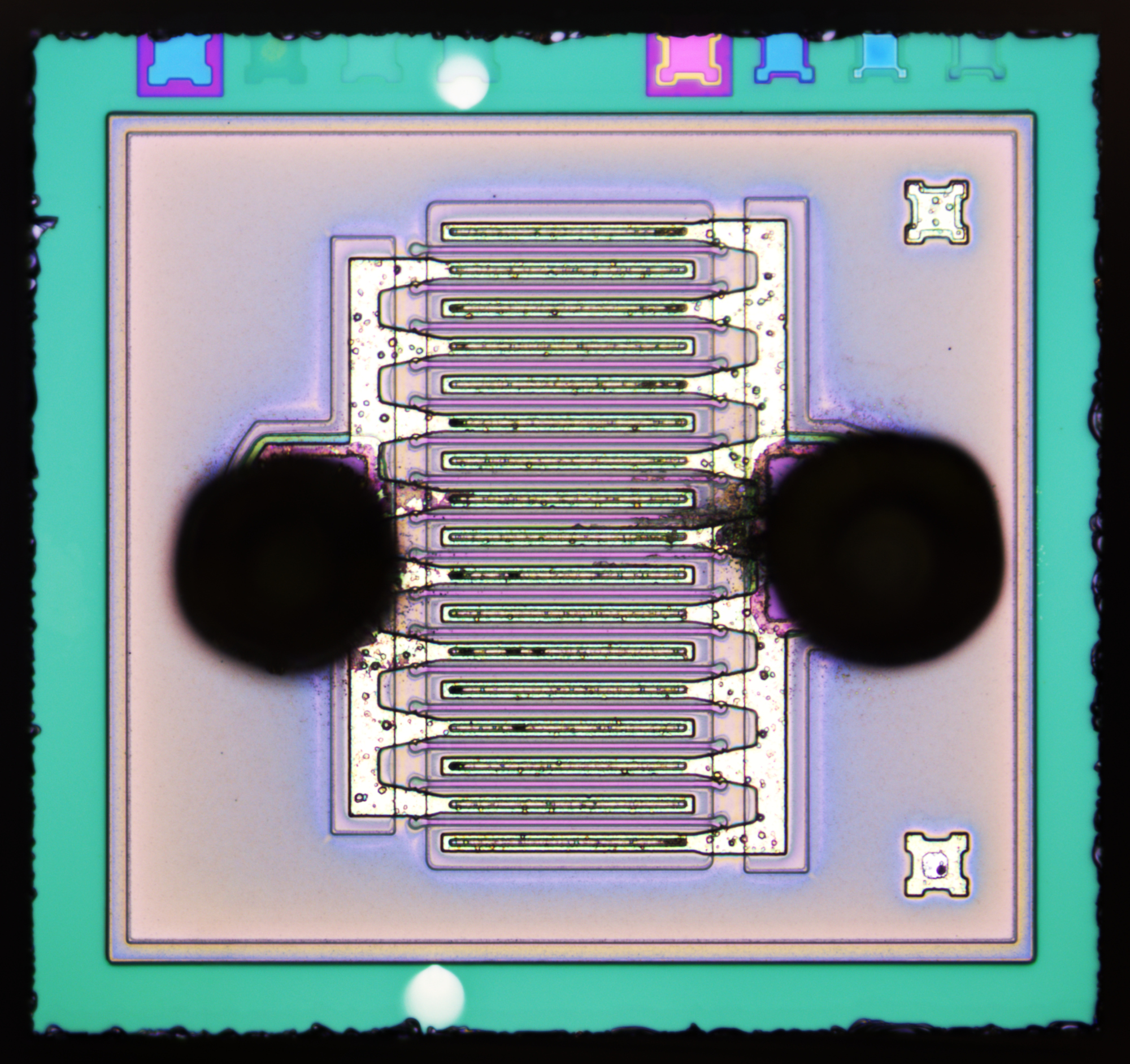 Linearity will definitely be degraded with fake part, especially at higher output currents. Cannot say anything about noise though.